The Cáceres Museum opened its doors in 1898 in the Secondary School of Cáceres with an initial collection of Archaeology and Art. Later due its growth the collection in 1933 moved to the Palace de las Veletas, a fifteenth-century building in the monumental ensemble declared World Heritage of the Humanity by the UNESCO.

Currently, The Palace de las Veletas hosts the sections of Archeology and Ethnography of the of Cáceres Museum. In its origins it was a Almohad Alcázar, which in 1600 was converted in the Palace of Veletas. It should be noted of the building your Almohad rain tank of the eleventh and twelfth centuries.

Later, an annexe of the sixteenth century also declared a World Heritage of the Humanity by the UNESCO was purchased called La Casa de los Caballos. This building served as stables of the  Palacio de Veletas after became for housing and eventually became part of the museum. Since opening in 1992, La Casa de los Caballos hosts the Fine Arts section of the Museum of Cáceres, where it exposed works of museum itself and others art works in deposit from the Prado Museum.

The Archaeology section of the museum is organized into five rooms on the ground floor and three more in the basement.

Then, follow the visit, the visitor goes to the first floor and find the Ethnography section.

Finally the visitor goes to the Fine Arts section, which is in La Casa de los Caballos and consists of three rooms. 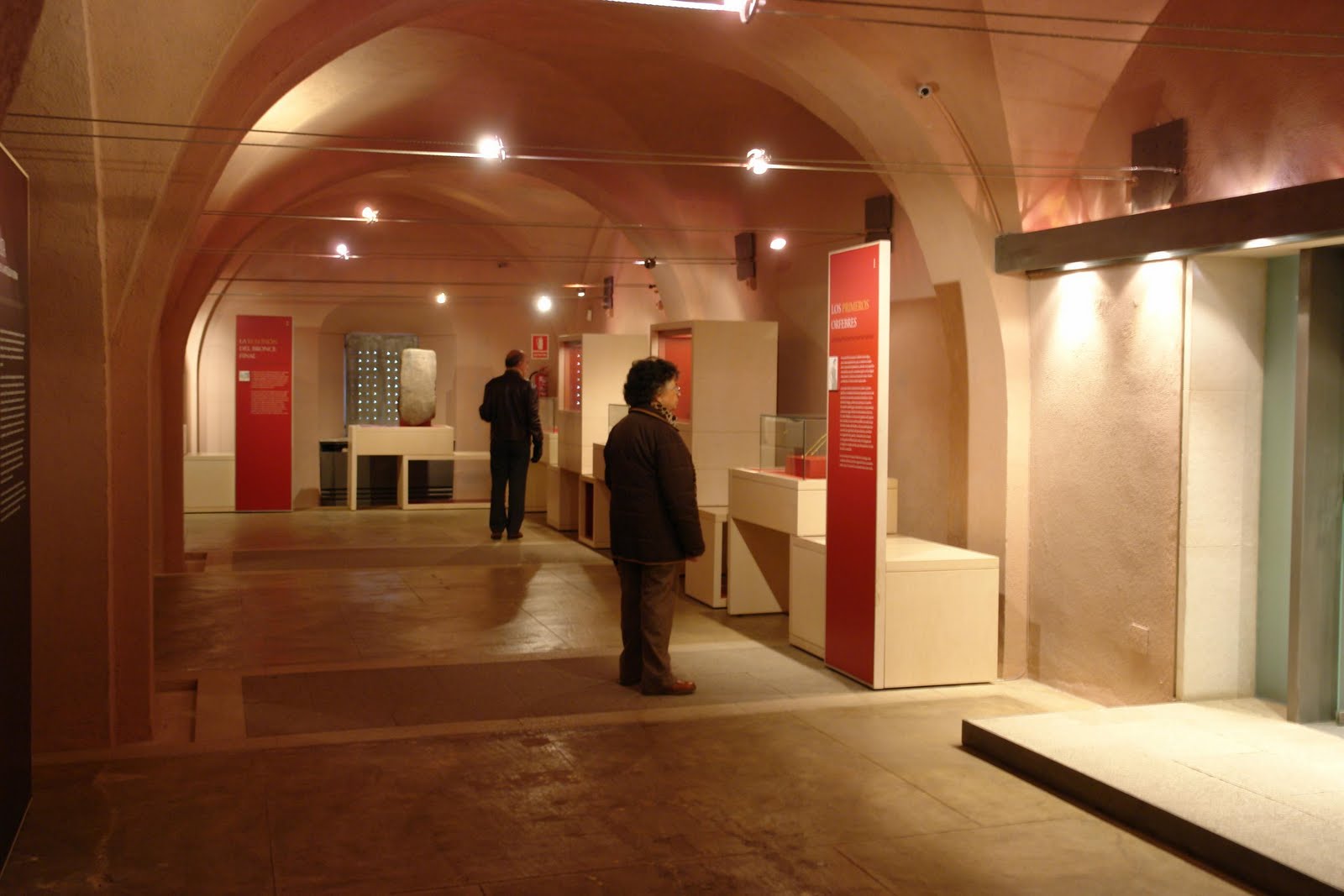 The visit to the Museum of Cáceres can be performed during every day of the year except Mondays the museum is closed.

How you want to visit Cáceres?

We have a team of collaborators expert guides in art history, heritage and ethnography. Send us your idea and we’ll send a proposal without obligation.

More information about the Cáceres Museum in museodecaceres.blogspot.com

We have selected for you the most interesting trips offered at the best price guaranteed by Viator. With all the guarantees of a  TripAdvisor company.

Other tours from Madrid by CIVITATIS

Other tours from Barcelona by CIVITATIS

Other tours from Málaga by CIVITATIS

Other tours from Seville by CIVITATIS